I made this video for the family and as a contribution to my friends blog. Enjoy:

not sure why we haven't blogged lately

I think we don't blog because we haven't been taking pictures. Really, the last pictures we took were from camping this summer. I think we still do fun things??? Instead of showing pictures from our exciting life, I thought I'd tell you about our favorite shows... and as I thought about that, I realized another theory for not blogging is because we've been watching too much tv.

1. The Office: These days it's pretty bad, but we can't help but be die hard.

2. 30 Rock: Are these characters not the best (2nd best after Arrested Development)!? This show is so ridiculous/fantastic. Example.

3. Top Chef: This has become our new fav reality/competition show. On pins and needles about who is going to win... who could it be!? We love Kevin.

4. Project Runway: now that the season is over we only have 4 shows that we watch. It wasn't even that great of a season and I'm still sad it's over

Season 6 was this good 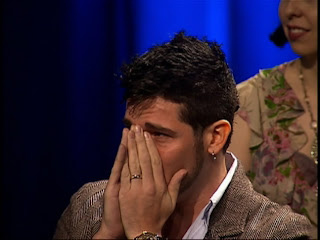 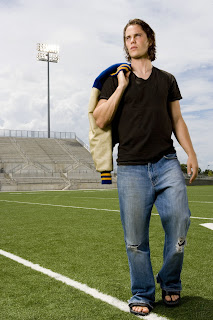 Missing from this list:
- Community: didn't like it, wasn't interested
- Glee: wanted to like it, and almost did. plus, it was too sketchy too early on (I watch 30 Rock and Friday Night Lights, so I have no right to say Glee is too sketchy. I get that.)
- everything else. Generally speaking.
Posted by stephanie at 8:17 PM 3 comments:

I bought new boots (in brown, and I fold them higher than shown here).

You have another reason to visit us.
Posted by stephanie at 9:58 PM 1 comment: