This past weekend was our ward campout at Cascade Park up in Granite Falls.  As luck would have it, it was also the same weekend as Stephanie's parents campout so we all decided to go up a day early and camp together as a family.

Henry loves being outside so camping was pretty much heaven for him. 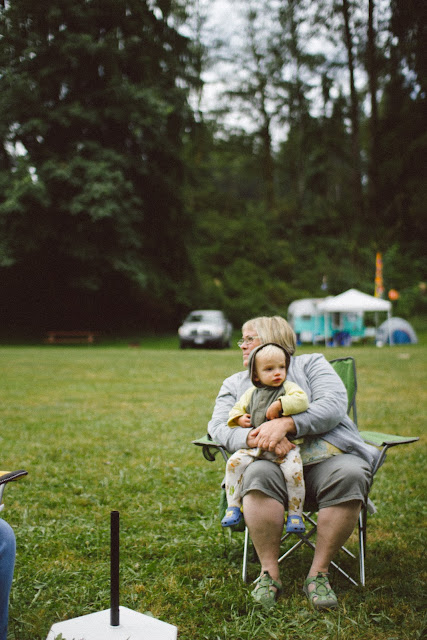 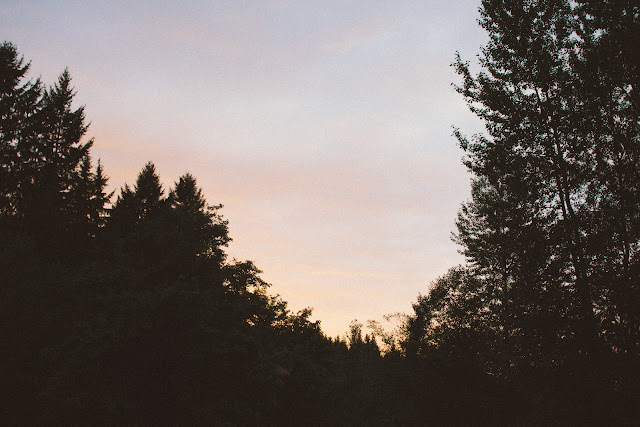 There were many bats to be played with. 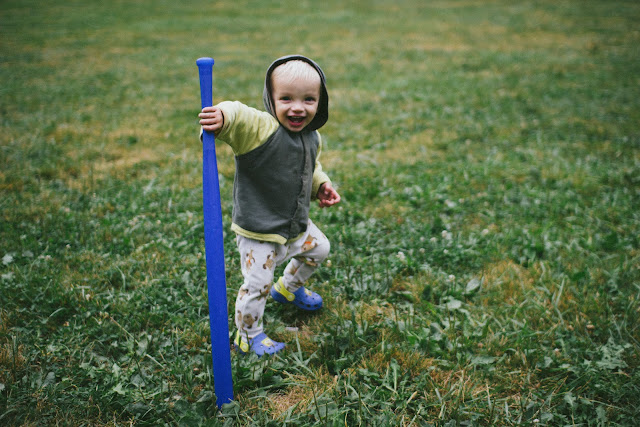 My partner in crime in her camping gear.  Henry wasn't the best sleeper while we were there, but this girl can totally roll with the no-sleep punches with the best of them. 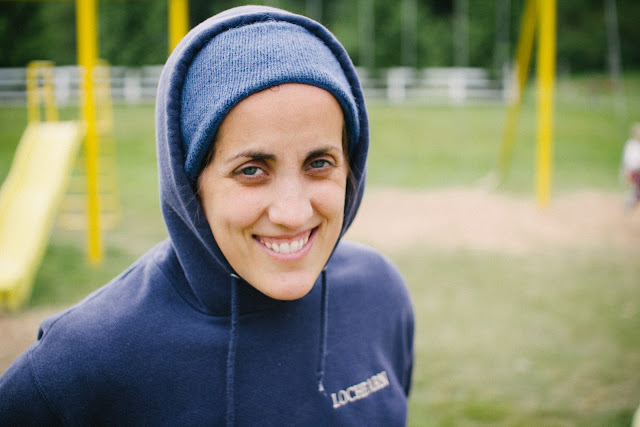 On Friday, all of the boys went up to the archery range.  I soon discovered that my brother-in-law Mark is pretty serious about his archery(notice his own compound bow that he brought). 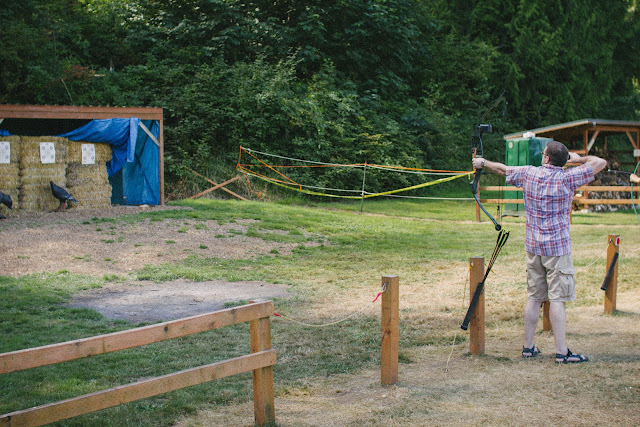 But not as serious as me.  See that whistle, that's for me taking command on the archery range.  You'd better watch out. 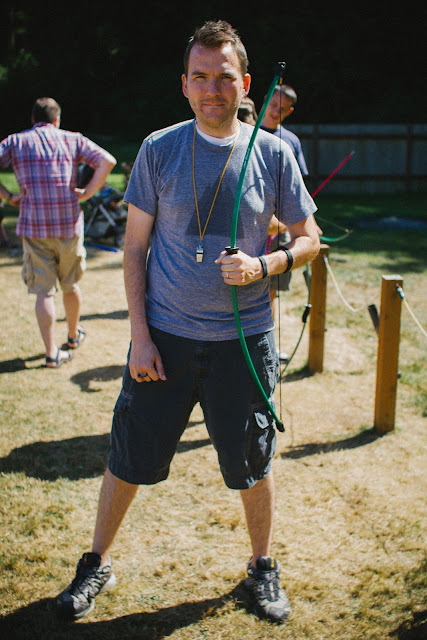 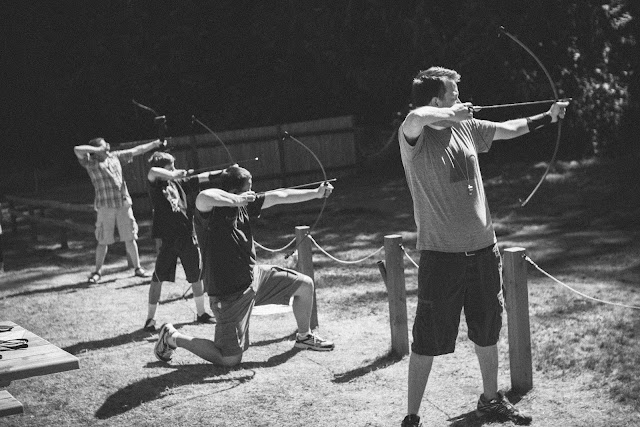